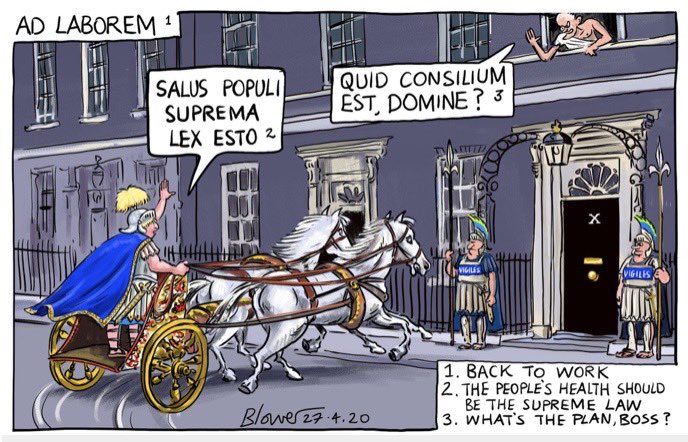 Are you still there?

Good, here’s a quiz that may not be so easy to Google the answers!

1. Who was the last American President to be born a subject of the British Empire?
2. What’s the secret of London’s BT Tower?
3. Menelik II of Ethiopia had some shocking ideas, but none more so than which major interior design decision?
4. The trend has been for countries to switch from a left-side driving to right-side driving system. But one country recently switched the other way. Which was it?
5. Who was the first non-English-speaking winner of Wimbledon women’s singles?
6. ‘Germans are flummoxed by humour, the Swiss have no concept of fun, the Spanish think there is nothing at all ridiculous about eating dinner at midnight, and the Italians should never, ever have been let in on the invention of the motor car’, is a quote by which writer?
7. Which writer said, “Where large sums of money are involved, it is advisable to trust nobody? ”
8. Why are so many pubs called ‘The Marquis of Granby’?
9. Who said: “My wife and I tried two or three times in the last 40 years to have breakfast together, but it was so disagreeable we had to stop”?
10. According to the Queen of Hearts in Alice in Wonderland, what kind of food is eaten tomorrow, yesterday, but never today?